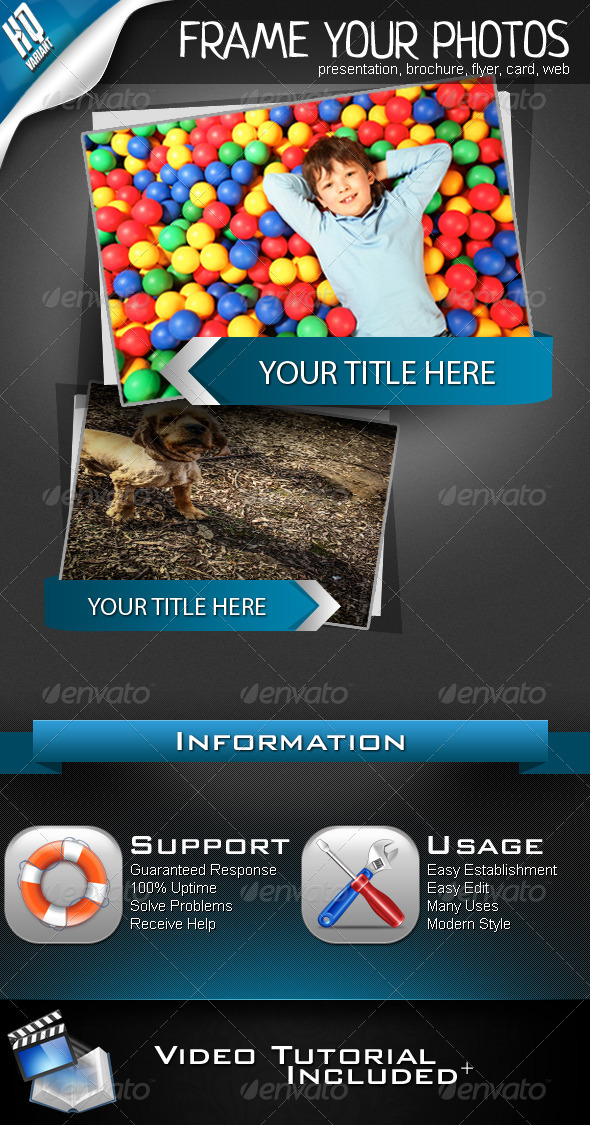 Photo album is something that everyone loves. It is a storage where you can store the photos of anybody or anything. It is a collection of photographs generally in a book. The usage of photo albums can not be determined through one or two incidents. It has variety of usage. Photo albums often make great companions to blogs of someone. In general sense, it is not what we expected from it but we often get that help from photo albums.  It is very convenient all around the world also. Now, if the photo albums are generally look good then what will happen is that you are getting a huge support and also getting a large number of fans of yours, which will help you in a long run of your life. They can be handy for you whenever you are in need. How to do ‘Shadow Masking’ in Photoshop

In this tutorial, i will try to show you how to do ‘shadow masking’ in Photoshop. I hope this is going to be a helpful tutorial to have for the Photoshop learners both for the … END_OF_DOCUMENT_TOKEN_TO_BE_REPLACED 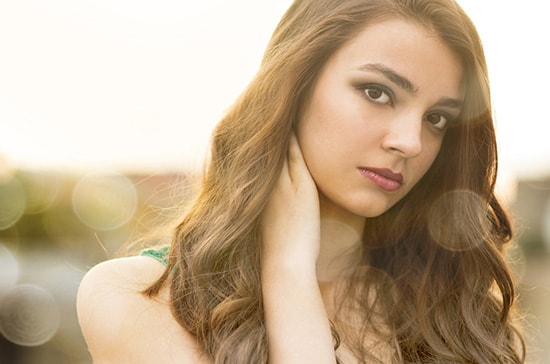 How to Create Soft Dreamy Effect in Photoshop

Here, you will learn on how to create soft dreamy effect with photo edit in Photoshop. I hope it will help you both beginner and advanced level of students in a great deal. Photo Courtesy … END_OF_DOCUMENT_TOKEN_TO_BE_REPLACED

How to Create Beams of Light from Nothing in Photoshop

How to Disguise a Face into Money in Photoshop

How to Remove Oily Faces in Photoshop