How to ‘Make a Person Disappear’ on Photoshop

How to ‘Make a Person Disappear’ on Photoshop

In this tutorial, you will learn on ‘How to make a person disappear’ on Photoshop.  I believe that it would be very helpful for both beginner and advanced level of students in Photoshop.

At first, select an image where there are people in that image. An image where there are people more that what you want for that image. You want to remove that extra person or persons from that image. Use zoom tool to zoom the image for your benefit. Select the tool named ‘lasso tool.’ Select the person or persons with this lasso tool. Drag it to a side and copy it. Then drag it back to a side where it actually existed before and press Ctrl + V to paste it. It will remove it. However, there would be some shadow of that image that can be existed. What you need to do is that you need to use the tool named ‘healing brush tool.’ Change the size of a brush. 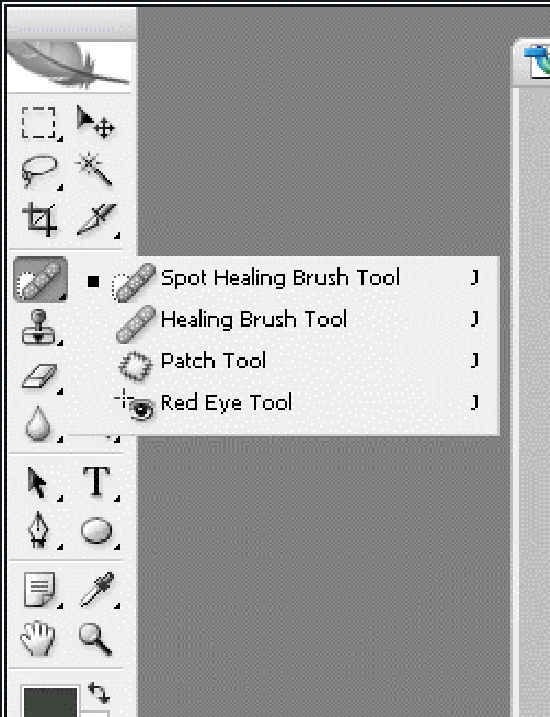 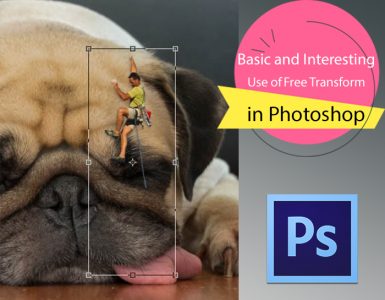 Use of Free Transform Tool in Photoshop

Typically when you use the crop tool or use image size or canvas size you’re working with the entire image. But what if you want to work on multiple images in the same canvas area … END_OF_DOCUMENT_TOKEN_TO_BE_REPLACED

Usage of Gradient tool in Photoshop

How to Create a Stamp effect and Gradient in Photoshop