Resolution : 3 most common ways of sharing your images 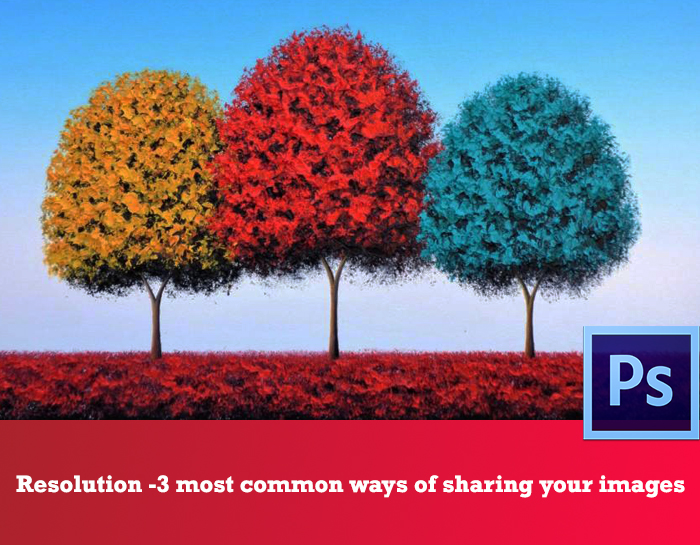 Resolution : 3 most common ways of sharing your images

When you work in Photoshop get ahead and know for which you will need your image for, because if you know where your image is going then you’ll know how large of a file will need to work on.

When you work in Photoshop get ahead and know for which you will need your image for. In this article we will be looking at the three most common ways of presenting or sharing your images. The three categories namely are continuous tone, halftone and screen.

If you look at anything it’s been printed like a newspaper or magazine especially if you look at it under a loop or a magnifying glass you will see the individual dot.

So what resolution do you need in order to convert your image from a continuous tone image in Photoshop in order to go to the printing press?

Well that depends on the line screen of the printer. As a general rule of time you need 2 times the line screen or the LPI. The LPI or the line screen is going to be dependent on the paper that you’re going to print to. So for example when you print the newspaper you can’t print with a very high line screen. Typically they use 85 LPI, where if you’re printing to a really high end magazine or book they might go as high as 300 line screen.

So as soon as you know the paper that you’re printing to, then you can work with your printer and come up with the line screen that you’ll need then you simply double that and that would be the resolution you would want in Photoshop.

The second category is continuous tone and probably the most common example of that would be an inkjet printer. An inkjet printer usually needs a resolution in Photoshop between 240 and 360 pixels per inch. This is sort of an aesthetic choice.

Another continuous tone output would be photographic paper. May be you are a photographer and you want to send some images to the lab. The lab then should recommend a resolution that they want their images because they’ve optimize their printing process. They’ll know exactly the quality or the resolution of the image that you’ll need to send them to achieve the results that will look good on that photographic paper.

Again it’s typically around 300 pixels per inch. Back in it for just one moment to the inkjet printers we do call them continuous tone but they are in fact a series of dots but it is not the same dot pattern that we discussed previously in the halftone pattern that you would use to the printing press.

Right, finally let’s talk about if you’re going to display or share your images on the screen like a monitor or tablet or maybe a projector. In this case the actual resolution of the file doesn’t matter you could have a resolution at 72 pixels per inch or 96 or 300 that doesn’t matter, what matters is the total pixel count. This is because each one of these devices can display a set number of pixels. You want to make sure that your image is large enough or is that the correct size to display properly on that device.

Image Size and Resolution Explained for Print and Onscreen

All Helpful Methods to Make a High-Resolution Photo 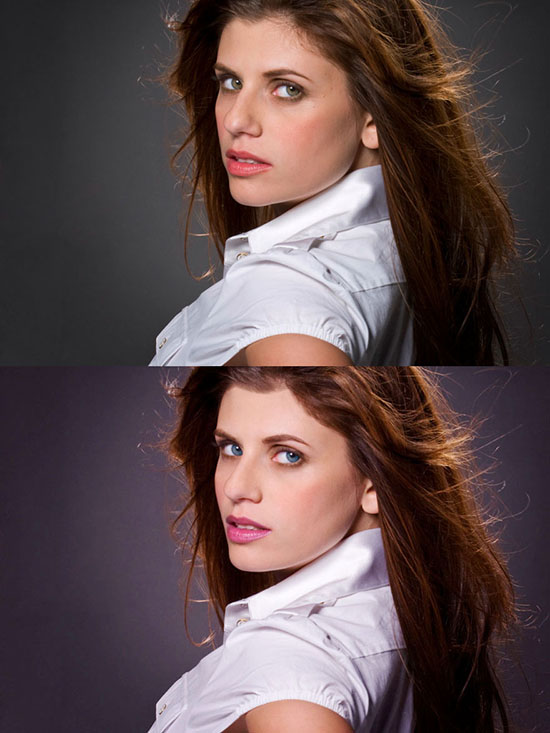 These are the fantastic examples of face and face-flow photo retouching. The person who retouch the photo has used different graphic tools to make the photo shinny and beautiful. You can feel the difference before … END_OF_DOCUMENT_TOKEN_TO_BE_REPLACED 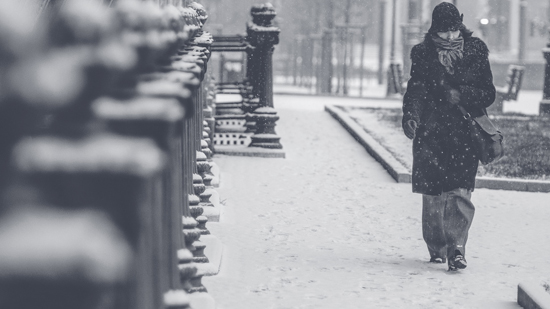 How to Create Realistic Snowfalls in Photoshop

This tutorial is about how to create softly falling snow in Photoshop. Hopefully, this will help the basic level of students in a great deal as it is about basic techniques of creating this effect. … END_OF_DOCUMENT_TOKEN_TO_BE_REPLACED

How to Create Custom Text Through Clouds in Photoshop